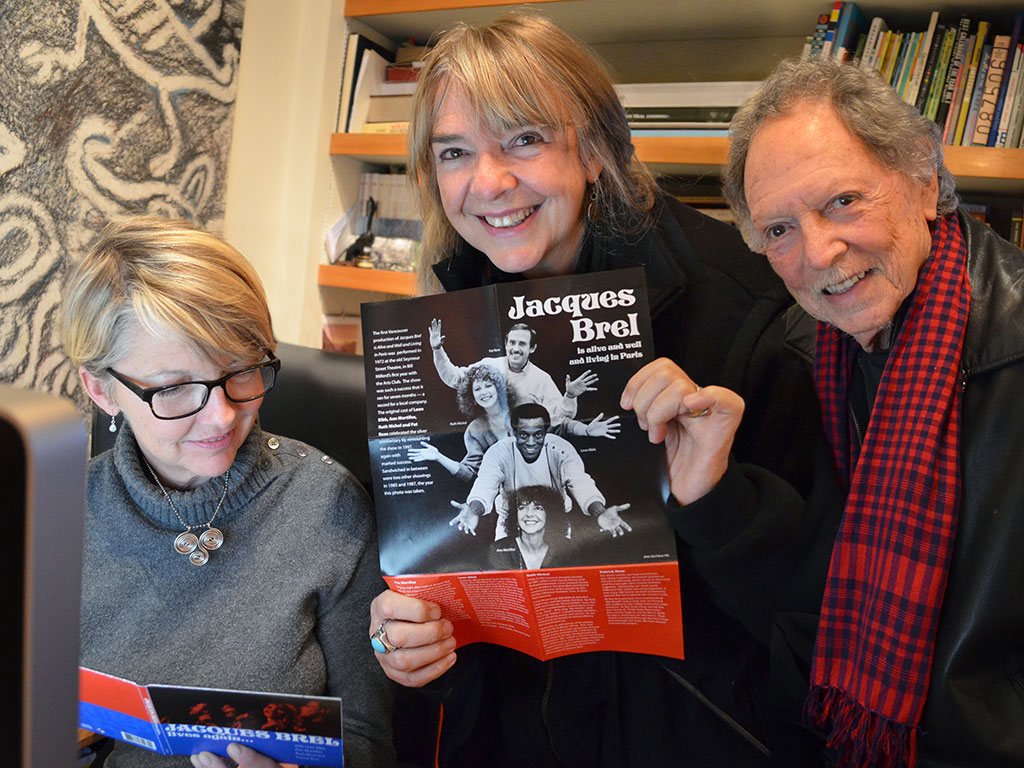 We had the privilege of meeting Paul with his wife, Ann Mortifee, at a dinner hosted by Leon Bibb and his partner, Christine Anton. When we arrived, Ann introduced her partner simply as “Paul”. I didn’t know them well enough to realize at that moment that Paul was Paul Horn. During conversation before dinner, Leon asked Paul if he still played. Paul replied, “No”. Leon asked if he missed playing, to which he replied “No. Not really”. I said, “You play an instrument?” and Paul simply replied “Yeah. I play the flute”.

It wasn’t until halfway through Leon’s soup course, after Paul said he just did a gig in New York for his old friend Tony Bennett, that the light started to glow faintly in my feeble mind. Paul is Paul Horn. That Paul Horn. The Paul Horn — father of new age music. The same Paul that played with the Beatles, Miles Davis, Frank Sinatra. The same Paul Horn that recorded in the Great Pyramid and the Taj Mahal. The light glowed a little brighter in my mind.

It was at that point that I said, “Paul, I have to tell you that I’m in awe of your career and accomplishments. To have played with so many great musicians must have been an amazing experience.” Paul said, “When it happens it happens fast. Sometimes it’s hard to believe it happened at all. As they say ‘Life is but a dream’.”

I said, “Didn’t you play to Haida, the killer whale in Victoria?” which launched Paul into the recount of that memorable performance.

It was shortly after that evening that we got the re-release of Jacques Brel underway, working with Ann Mortifee and Leon Bibb. Paul came along for review meetings here at our office. That was last October, so we enjoyed a brief intersection in our lives. “When it happens, it happens fast”.

It was great to meet Paul in such an intimate social setting. He was an utterly modest man for someone that made such a huge impact on the music of our generation. He will be missed by many.

To find out more about Paul Horn’s life and accomplishments here are a few articles.