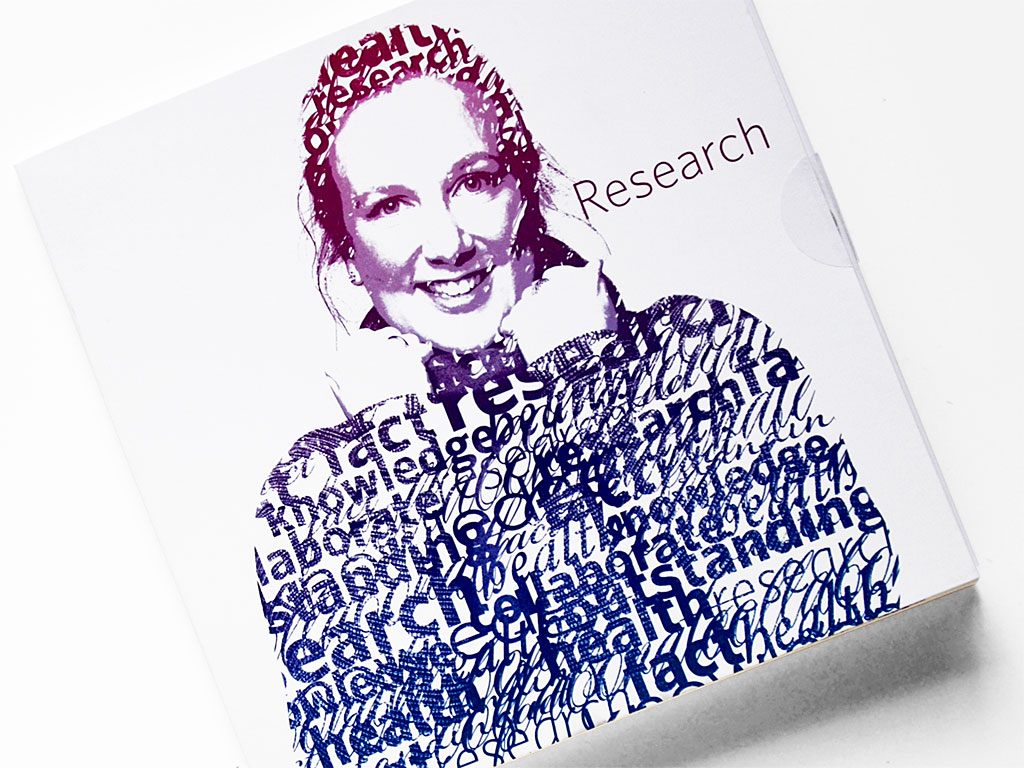 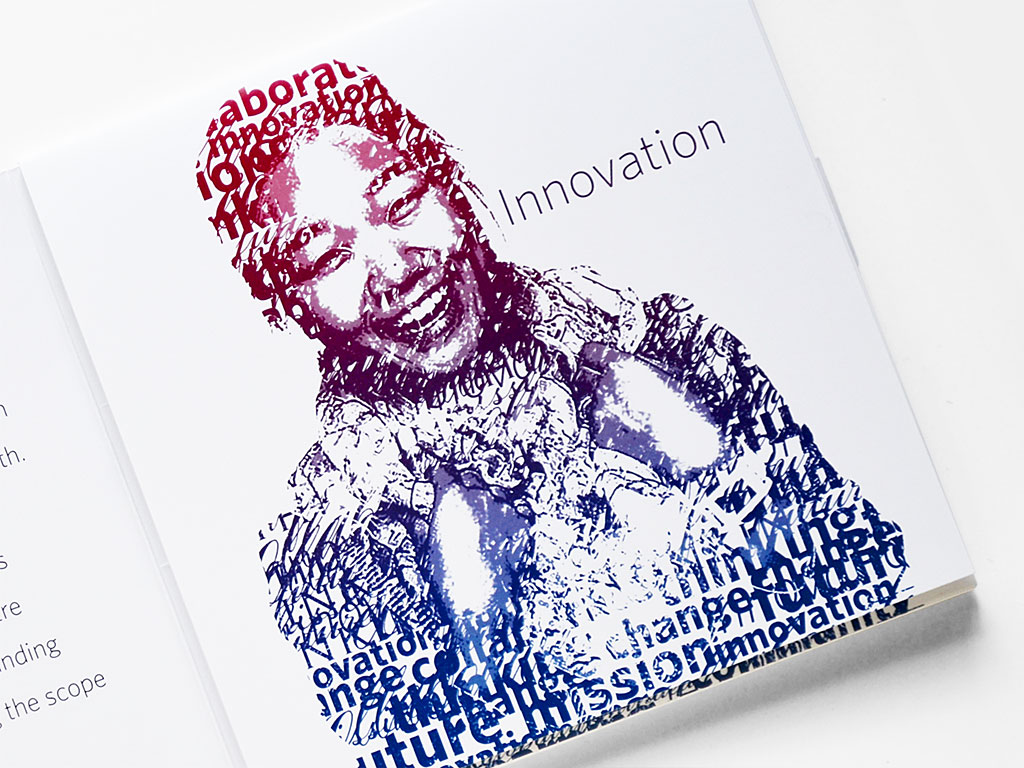 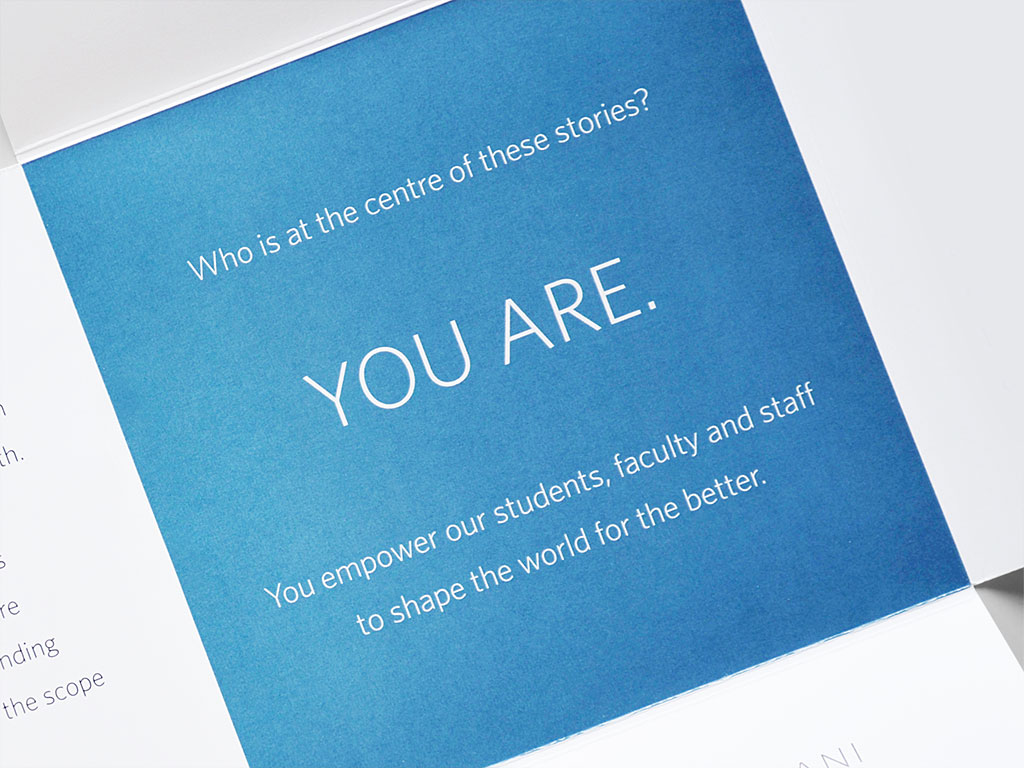 Year after year, we have helped UBC Annual Giving win national and international awards and recognition for their fund raising efforts. More importantly the campaigns we collaborate on generate measurable results.

Our 2012 campaign achieved a 77% increase in donors over the previous year, which had been the most successful campaign to date.

Despite the 2009 global economic meltdown, our ’80s and ’90s campaign, generated more than a 31% increase in revenues, over a 22% increase in the amount of the average gift and more than a 15% increase in donors, compared to 2007 — the most recent previous year.

In this difficult economic climate, this piece was able to cut through all the clutter and get results. Another award winning piece from the Far & Wide team! Thanks!