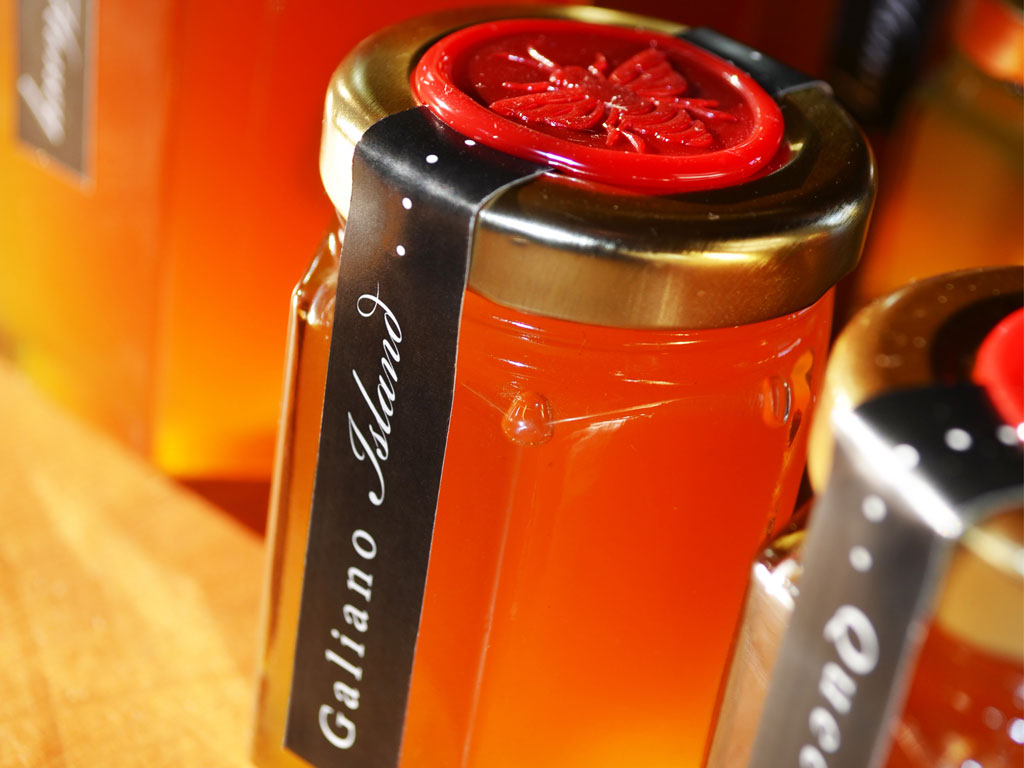 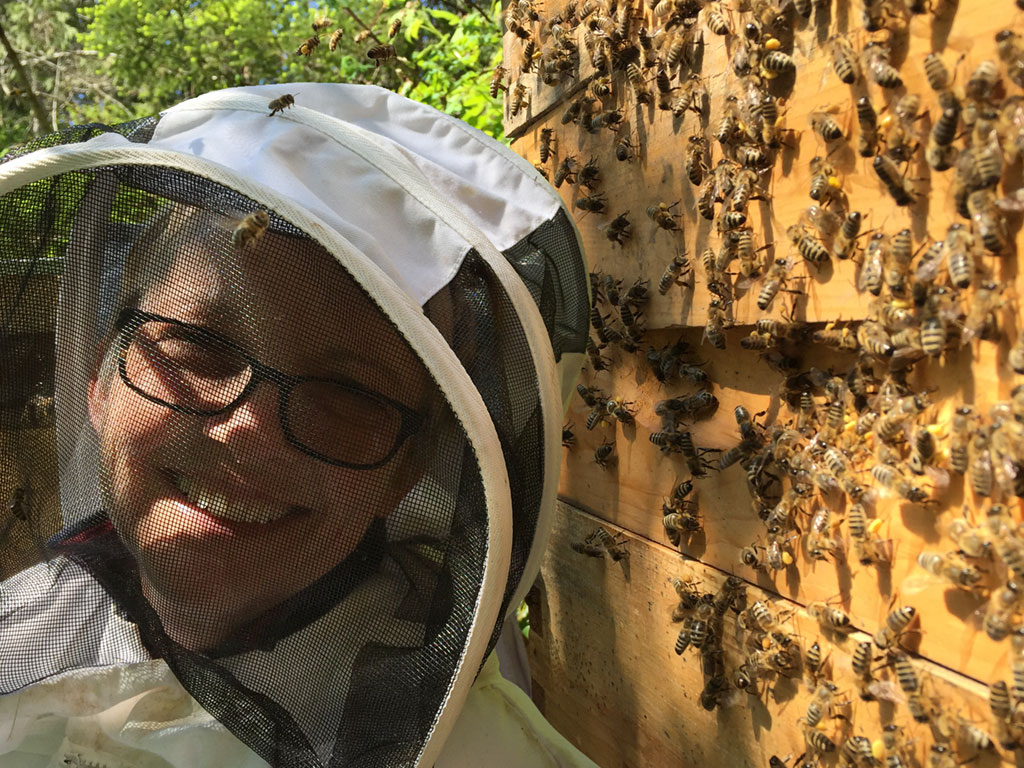 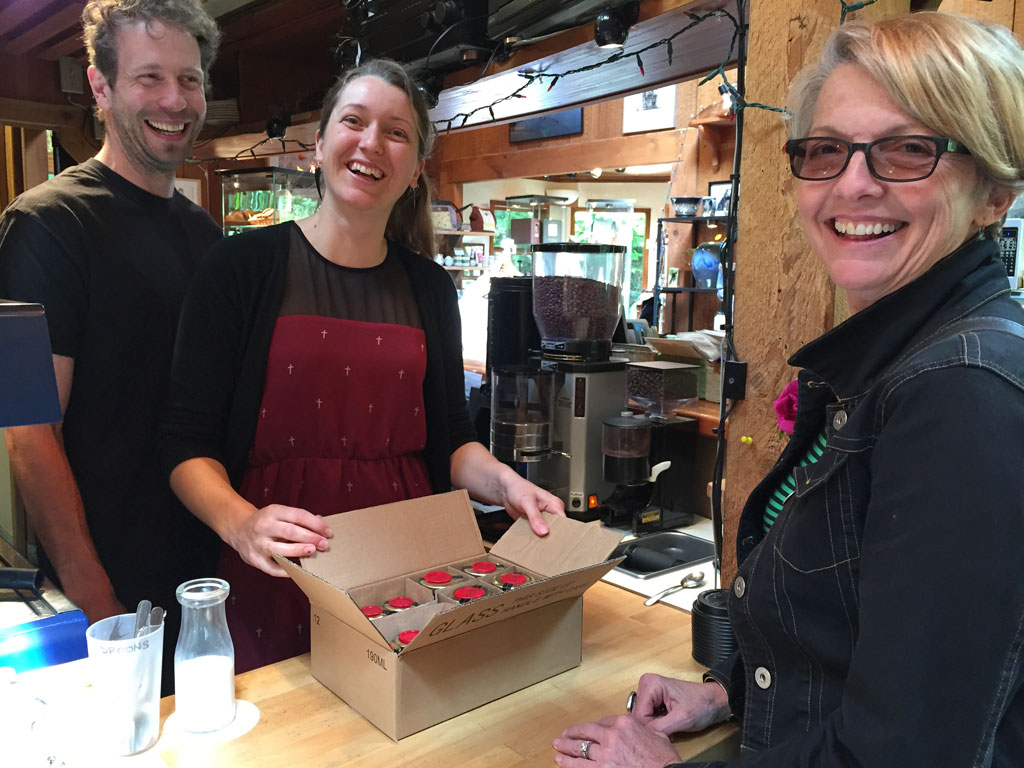 Packaging designed by our own Queen B Honey… Kelly Brooks. The honey is from our colonies on Galiano Island and is quite simply amazing. Early harvest in June tastes like the fragrance of Arbutus blossoms and is light in colour. The fall harvest has a deeper, richer colour and flavour.

We did our first hive split last year. That entails taking several frames of brood, honey and pollen stores from one healthy hive and moving them into a new set of hive boxes — making sure not to take the original queen along with the frames. After leaving them queen-less for several days you introduce a new queen which the workers accept.

It was March and the temperature in our uninsulated cabin was the same as the great outdoors an hour after the wood stove died down. Ian planned to introduce the new queen to the hive the following day, but had to keep her warm that night. She came in a small cage of sorts with 3 attendant bees, so he slept with them on his chest under the quilt. The next day Ian told Kelly “I took a queen and her 3 attendants to bed with me last night.” To which Kelly replied, “I’m cool with that.” 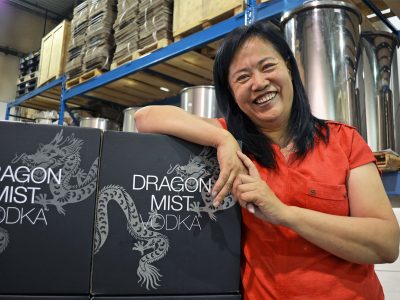 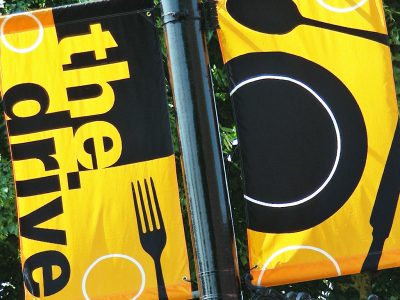 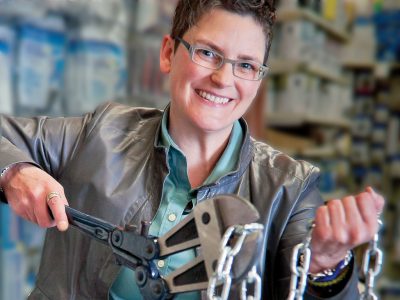